Standing Stone Coffee Company is a small-batch, craft coffee roastery and café located in Huntingdon, Pennsylvania. We are committed to creating a unique space for anyone to come, have quality and creative food and drink, share some thoughts, listen and learn, and be in community with their neighbor.

Owner Greg Anderson comes from a family of entrepreneurs, learning from a young age that there’s nothing like running a business for yourself.

“It’s the hardest thing you’ll ever do, but it’s also the most rewarding.” Recalling this advice from his grandfather, Greg hoped to apply the familial trend of entrepreneurship to his background in computer science, as he planned to open his own consulting company. Upon finishing his Bachelor’s degree in computer science at Juniata College, Greg decided to take a few years off from his intended path to do some service work.  When he decided to join the CCO organization working in college campus ministry, Greg found his passion for connecting with people and decided that this was where he was meant to be. From here, Greg began working on college campuses in national and international service and missions, strengthening his newfound purpose and passion for community.

During his time working in campus ministry, Greg met and married his wife Jessie. Inspired by Ray Oldenburg’s “The Great Good Place”, their dream of a coffee shop as a meaningful community hub was born. Greg and Jessie were passionate about creating a location for a community who was in need of a place to gather. After a careful search of several college town communities, Juniata College and Huntingdon, PA came out on top. Greg returned to the area as he and Jessie found a passion for Huntingdon as a community to invest in, deciding to start a family and begin their business here.

In 2007, Greg and Jessie moved to Huntingdon to pursue this dream. They bought an old, run-down laundromat on Mifflin Street and got to work. They listened to the community to bring this dream to success. Greg and Jessie learned about the Huntingdon’s needs as a community, and although they still believed in a new place to gather, they knew that the area still needed a laundromat.  After a year of work, Standing Stone Coffee Company opened their doors on August 6th, 2008 as a sit-in café, offering a food menu, a house-roasted coffee menu and espresso bar, and maintaining a laundromat in the back.

In 2009, the team took a step back to reflect on the first year of business. In 2010, the first Community Development programs were launched in effort to maintain the Standing Stone mission. In the same year, Standing Stone gained our first wholesale client. Since partnering with Inglebean Coffee House in 2010, our partnerships have expanded to serve 60+ clients in 5+ counties. In 2014, Standing Stone launched a Coffee Cart, taking our café on the road to further extend our reach. We have had a proud direct-trade partnership with Selva Negra farm in Nicaragua from the very beginning, and have since added two additional direct-trade relationships as well as an indirect partnership that has given us the ability to provide 8-10 varieties of specialty coffee to our customers.

At Standing Stone Coffee Company, our passion remains with people as we serve our communities and focus our company on Quality, Creativity, and Community Care. 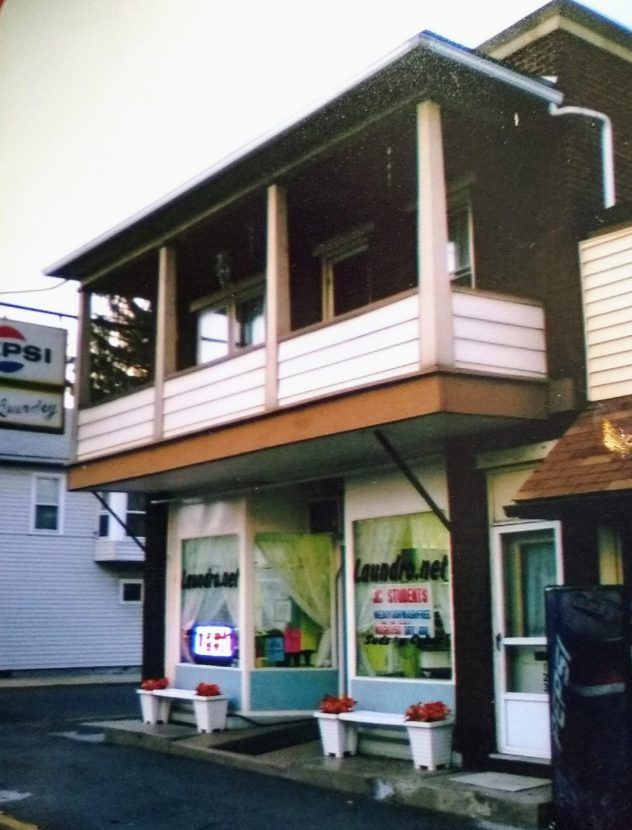 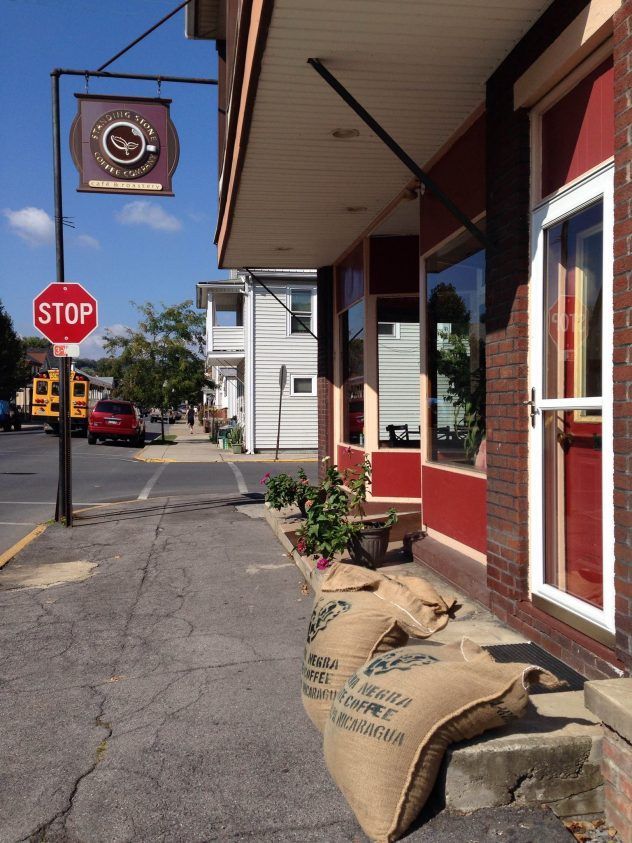